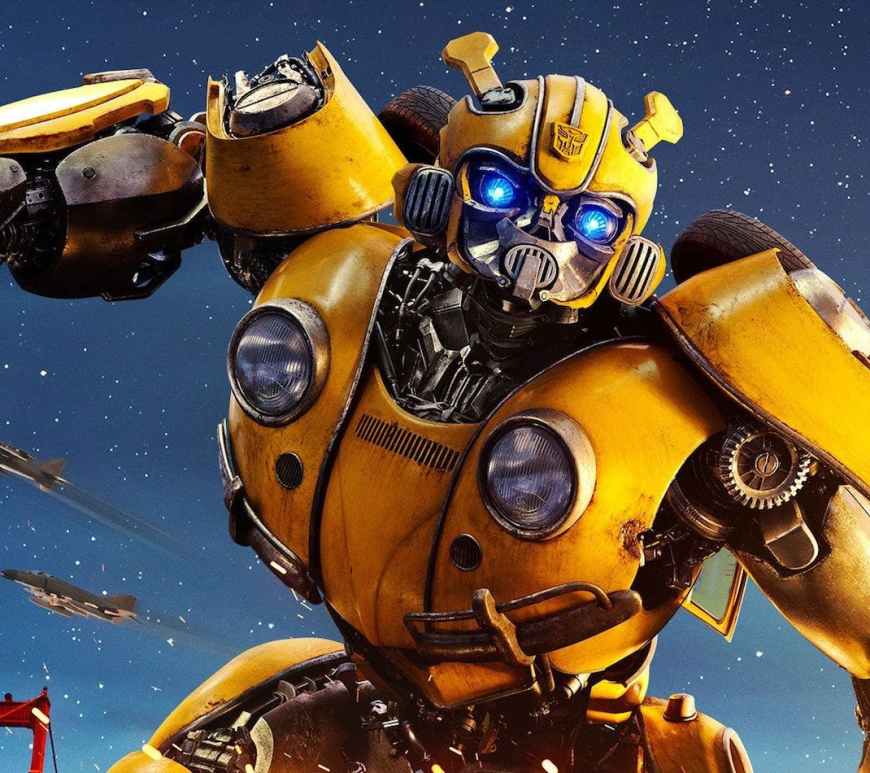 I, like many, found the Michael Bay Transformers movies increasingly unbearable to watch. The first film started out as a so-so guilty pleasure.  The second dropped off completely and was boring and racist. The rest were history. As fate would have it, another Transformers movie was produced less than a year after The Last Knight; a film that would act as a prequel to Bay’s entire franchise, … END_OF_DOCUMENT_TOKEN_TO_BE_REPLACED